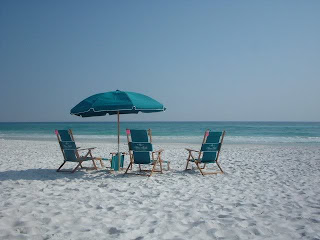 Who really benefits in the end?
Crafted to step forward to development status
The foundation hasn't constructed firmly
The elites still talk of 30% equity.......

Don't be yesterday's fools
For 40 years the 30% equity can't be achieved?
The Malays got it sold it off and started all over again
This is the spinning wheel we must go for change
Posted by lanaibeach at Sunday, December 05, 2010

we forget to excite our minds

When we feel boring We forget to excite our minds We let the normal routines fly in Forgetting how to tweak it around Everyday we do...